srinderella react to BTS 'ON'

well
I started to cry on 0:46
just right when RM's solo part started

it's like I meet an old friend
the aroma of coffee, lingering on our nose
we haven't been catch up on what's going on for a long time
both of us are so occupied with our own activity
but just by a short story
it's like (s)he understands what's going on with in my life lately
without much details,
(s)he knows it very well
that I started to cry...

That I realised, I've been through so many things
when it's just the 2nd month of 2020

...
just like when BTS released 'Run'
I was wanted to 'Run'
I wanted to runaway to chase something abstract called 'my dream'

just like when BTS released 'Forever Young'
it was almost the end of spring, and the summer is approaching
I was one step closer to that abstract thing - I got into my first ever job
it was a bit like what I've always wanted
it's never to late to get what you want
you just need to keep working on what you want

just like when BTS released 'Not Today'
I was struggling, trying to do my best
to get 'the approval' - not letting anyone bring me down
tho I was failed

just like when BTS released 'Boys with Luv'
Maybe I started to know myself better,
I fall in love again with myself

and today with 'ON'
I got jailed, in a 'beautiful prison'
it so beautiful - I want to stay
or more like I should stay
it's okay, this prison taught me so many things no one can :)
it's okay that not everyone understand
the wound soon will dry, and became my winning trophy
it's okay
you're doing very well
Thank You 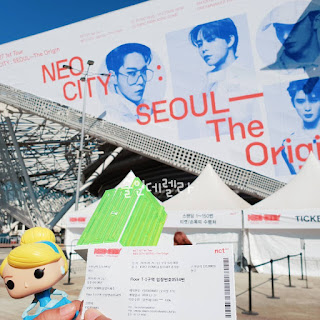 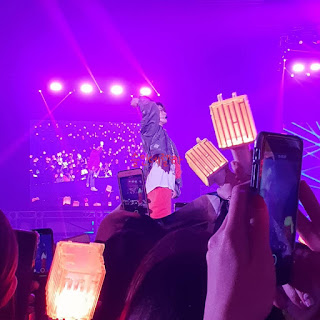 Email ThisBlogThis!Share to TwitterShare to FacebookShare to Pinterest
Label: #2019theyearofbucin, Another K's Fangirl (K for Korea), the journey of monday in sahara

Emmm...Girl's Only? Inspired by Movie Ocean 8

-- disclaimer : no - I am not going to write about 101: Being a Criminal for Dummies --
please, please excuse my vocabulary and the grammatical errors.

So, Hi again~
I hit my laptop as soon as finished cleaning up upon I arriving at home -
it's 1 am here and I just came back from watching 'Ocean's 8' - yeah that movie about bunch of female thieves.
(yes, it's Ramadhan and I could've doing i'tikaf, but my cycle force me not to :( )

No it's not something to be proud of (to be home at 1 am, driving alone and I was violating some traffic rule, oops) but, I just need to write these down  here to remind future me -- who might had mood swings, slight depression or the same old problems: insecurities.

So
The movie could just be a 'female version ocean series' (I always love Ocean 11-13 tho) like what people have predicted -  but what aspire me was the girl power spirit and taking vengeance upon your ex to the next level (it's not like I have an ex that needs some kick in the butt - but I can say I encounter some similar situation - I have sort of hatters).

All along the movie what's on my mind was,'Which should I go next? What things should I learn next (insert: considering of going back to university to pursue another degree). I want to go to New York (tbh I've never wanted to go to NY, but I just changed my mind: I want to go see Metropolitan Museum of Art where Met Gala happens. Ok). And...I want to learn how to negotiate - no - more like I must learn how to negotiate. 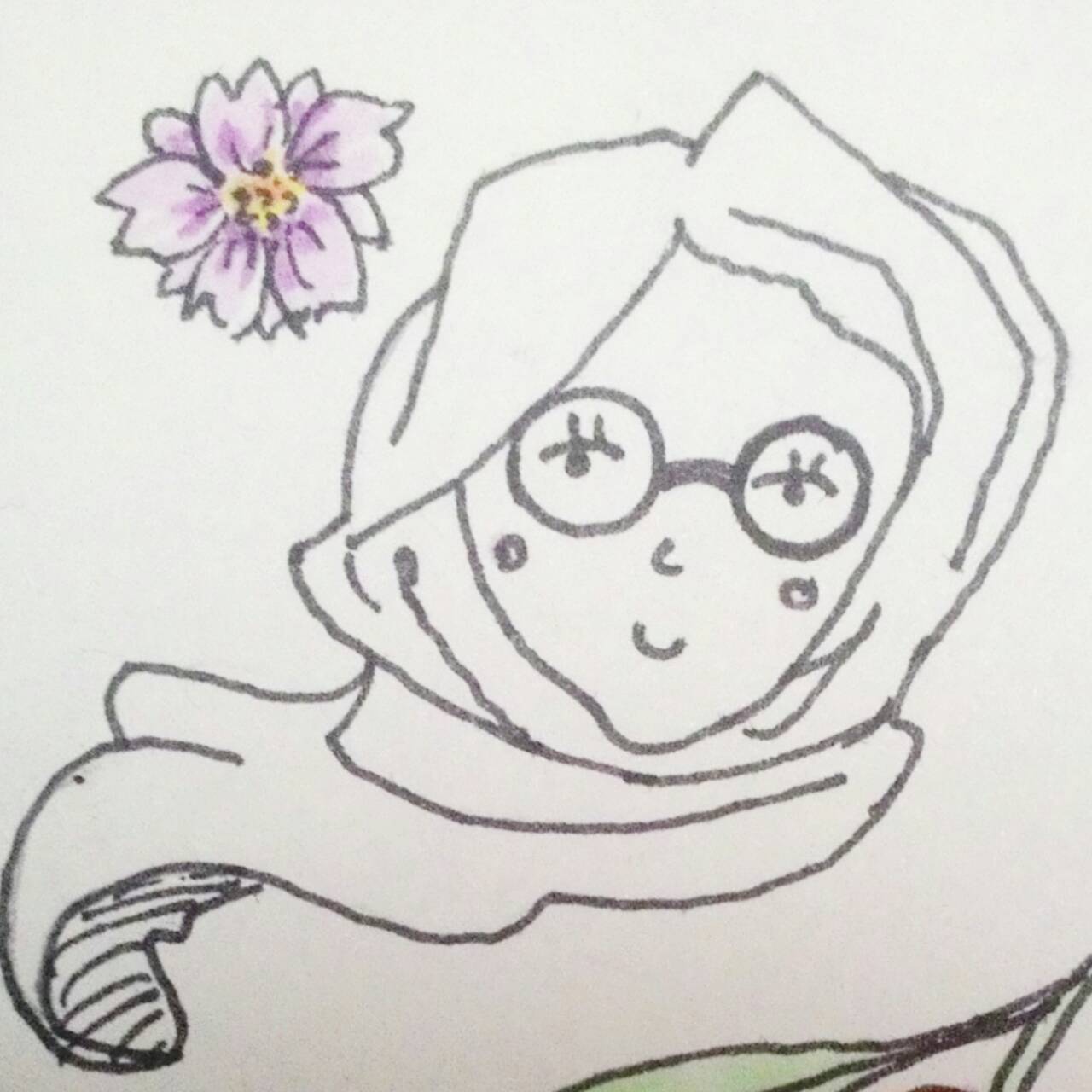 Please let me know if you enjoy my blog ^^~ 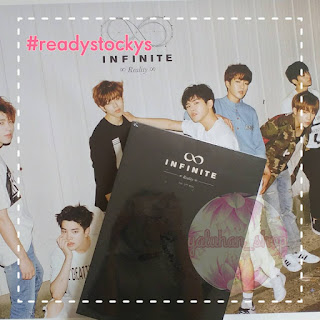